It is reported by Xinhua News that China launched the last satellite of the BeiDou Navigation Satellite System (BDS) from the Xichang Satellite Launch Center in southwest China’s Sichuan Province at 9:43am on Tuesday (Beijing Time), marking the completion of the deployment of its own global navigation system. The satellite, the 55th in the family of BeiDou that means “Big Dipper” in Chinese, was successfully sent into the preset orbit by a Long March-3B carrier rocket, according to the launch center. The launch mission was a complete success, the center said, and Tuesday’s launch was the 336th by the Long March rocket series. 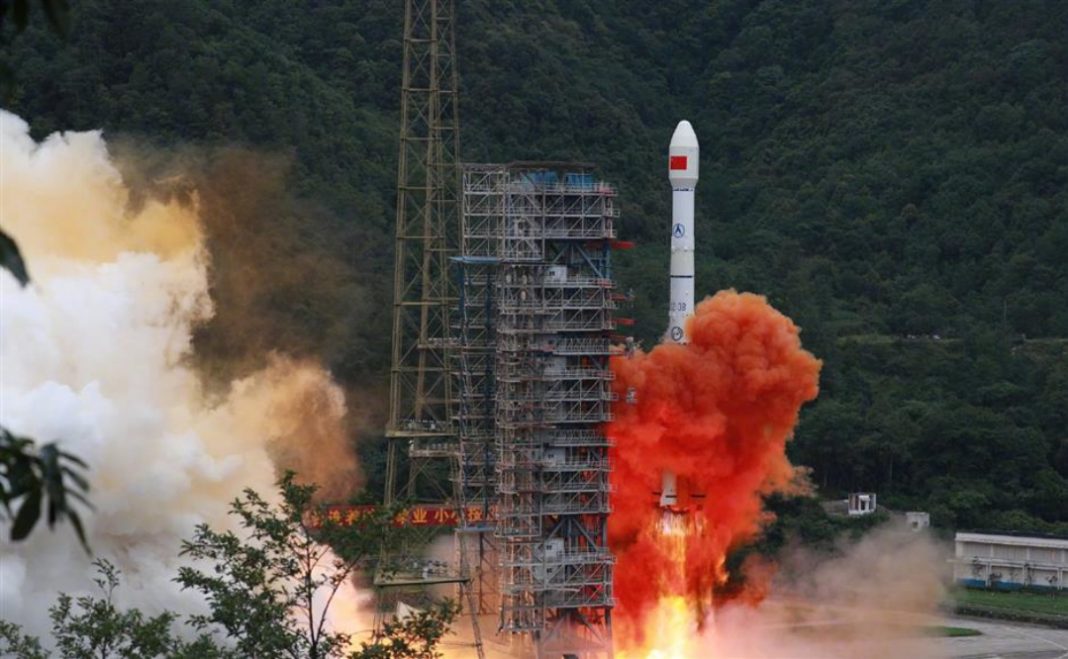 Providing humidity control drying cabinets to electronic industry, YUNBOSHI is leading in humidity and temperature control solutions for customers from aerial, semiconductor, optical areas. The dry cabinet is used to protect products from moisture & humidity related damages such as mildew,fungus,mold,rust,oxidation,and warping. YUNBOSHI TECHNOLOGY is focused on the research and development of its humidity control technologies for a range of markets in pharmaceutical, electronic, semiconductor and packaging. We had been serving customers from 64 countries such as Rochester–USA and INDE-India through years..